Anode coming to XBox One

We've been keeping busy despite the silence on our web page here, and one of the upcoming results is Anode appearing on the XBox One!  It goes on sale August 10th for the same price as Steam: $3.99.

I've been busy the last few days getting preview keys sent out to folks and the early response has been very good.  I'm hopeful that the game does well on console, where the couch multiplayer should find an easier home than Steam.

By far the biggest wrinkle in bringing the game over was dealing with controller-specific profiles, which cause a surprising amount of trouble and were never an issue on the previous platforms.  It has its benefits though, as achievements like Anomaly mean a little more when each controller has its own account.  All the achievements and leaderboards made the transition, and the game looks better than ever.  We hope XBox One owners enjoy it. 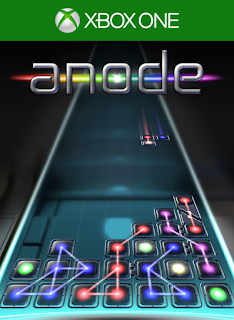